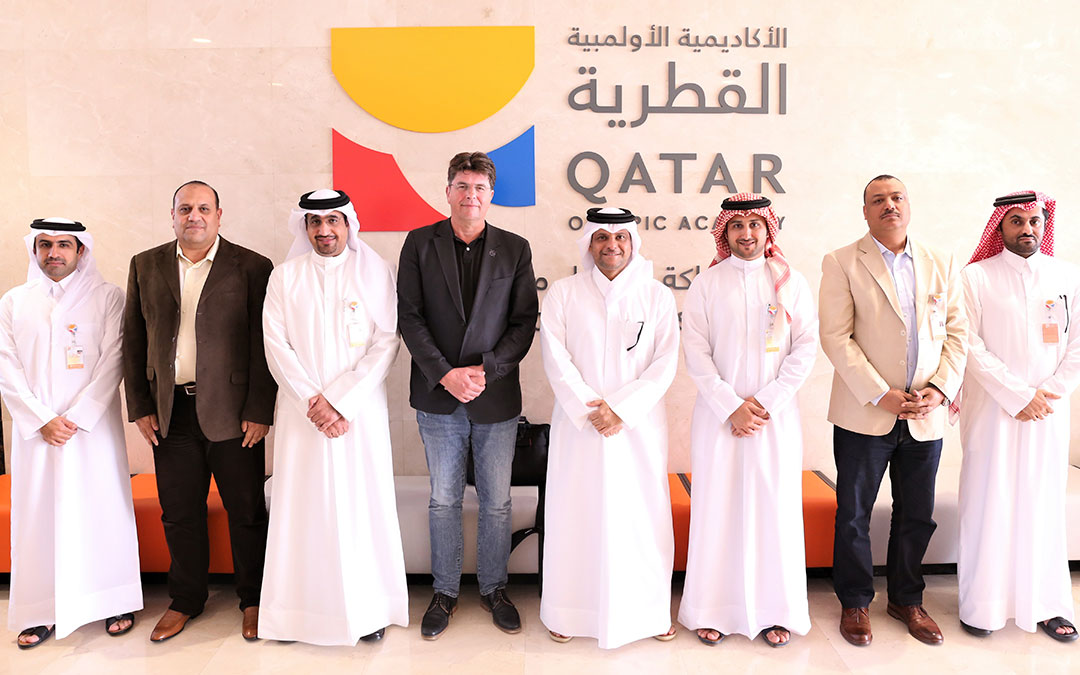 Roland Bischof, Managing Director of the Berlin agency PRESENTED BY GmbH, plans to open a “Center of Excellence for Sports & Business” in the Qatari capital Doha in spring 2019, where companies and institutions will be advised on their concepts and projects.

The “Center of Excellence for Sport & Business” is aimed at Qatari as well as German and European companies. It has the function of a link to balance out intercultural differences and offers companies an excellent platform to get involved in the Qatari market – there is already interest from brands that want to actively present themselves for the FIFA World Cup 2022.

Bischof has already been more than 60 times in Doha since 2005. At the time, he was selected as an expert in sports marketing & sponsoring for the Asian Games 2006, but initially advised on issues relating to the Al Sadd Club and the Qatari national football team.

With over 30 years of experience in the international sports business, he is very well networked and has directly witnessed the rapid development of the country, which began even before the election as the host country for the 2022 World Cup. However, the World Cup is only a milestone – albeit the most important one at the moment – in the state program Qatar National Vision 2030.

Bischof, who also advises sports greats such as Leon Draisaitl, Torsten Frings and Thomas Helmer, now knows his way around Qatar and sees the first FIFA World Cup in an open, hospitable Arab country like Qatar more as an opportunity than a burden.

“I have found time and again that the prefabricated and mostly negative opinion about Qatar in this country neither applies nor agrees with the opinion of the local people. One should fly there and see for oneself – but three days are not enough. The country is characterised by respect and hospitality”. Only at the beginning of the year was he in Doha again for ten days to prepare the planned activities.

“I am delighted with the positive interest of the Kataris in Germany,” says Roland Bischof. “One should meet this openly. Qatar is now a highly developed country with some of the most pronounced women’s rights in the Arab region. For example, more women than men study there in percentage terms. And also, as in Germany”.

It is also fitting that Monika Staab became a German Football Ambassador in 2014, who built up women’s and girls’ football in Qatar. The now non-profit association of German Football Ambassadors was founded by Bischof and works closely with the Federal Foreign Office. So, he is in exchange with the German ambassador Hans-Udo Muzel and his Qatari counterpart HE Sheikh Saoud Bin Abdulrahman Al Thani. Bischof, who is also a member of the German-Arab association Ghorfa, says: “We must build bridges and break down prejudices”. 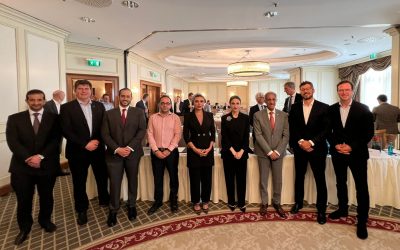 Pannellist at the QFC Roundtables in Berlin and Munich 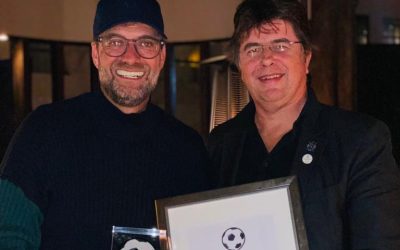 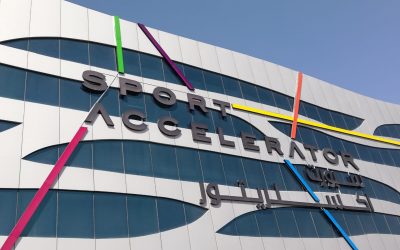 DOHA BERLIN LLC LAUNCHES NEW CONCEPT: CENTER OF EXCELLENCE IN FOOTBALL – an expert service for Qatari and German brands, institutions & agencies around the the greatest football tournament on earth – 2022 in Qatar